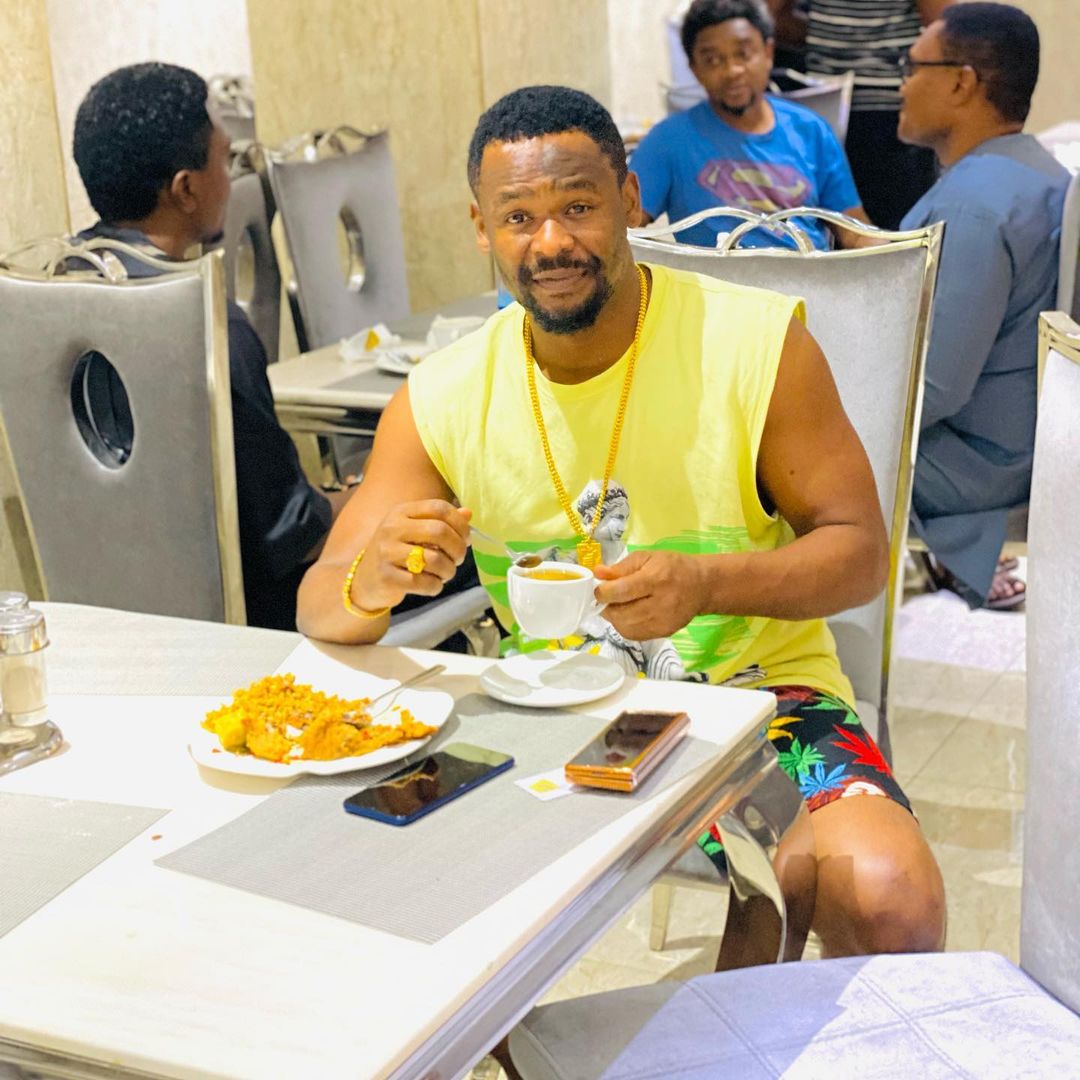 The thespian who clocked 37 on Tuesday, February 1 held a birthday bash at a popular lounge in Lagos on Sunday, February 6.

Taking to his official Instagram page to share the receipt from the night out, the total of the purchases that was mad left his fans and followers wowed. 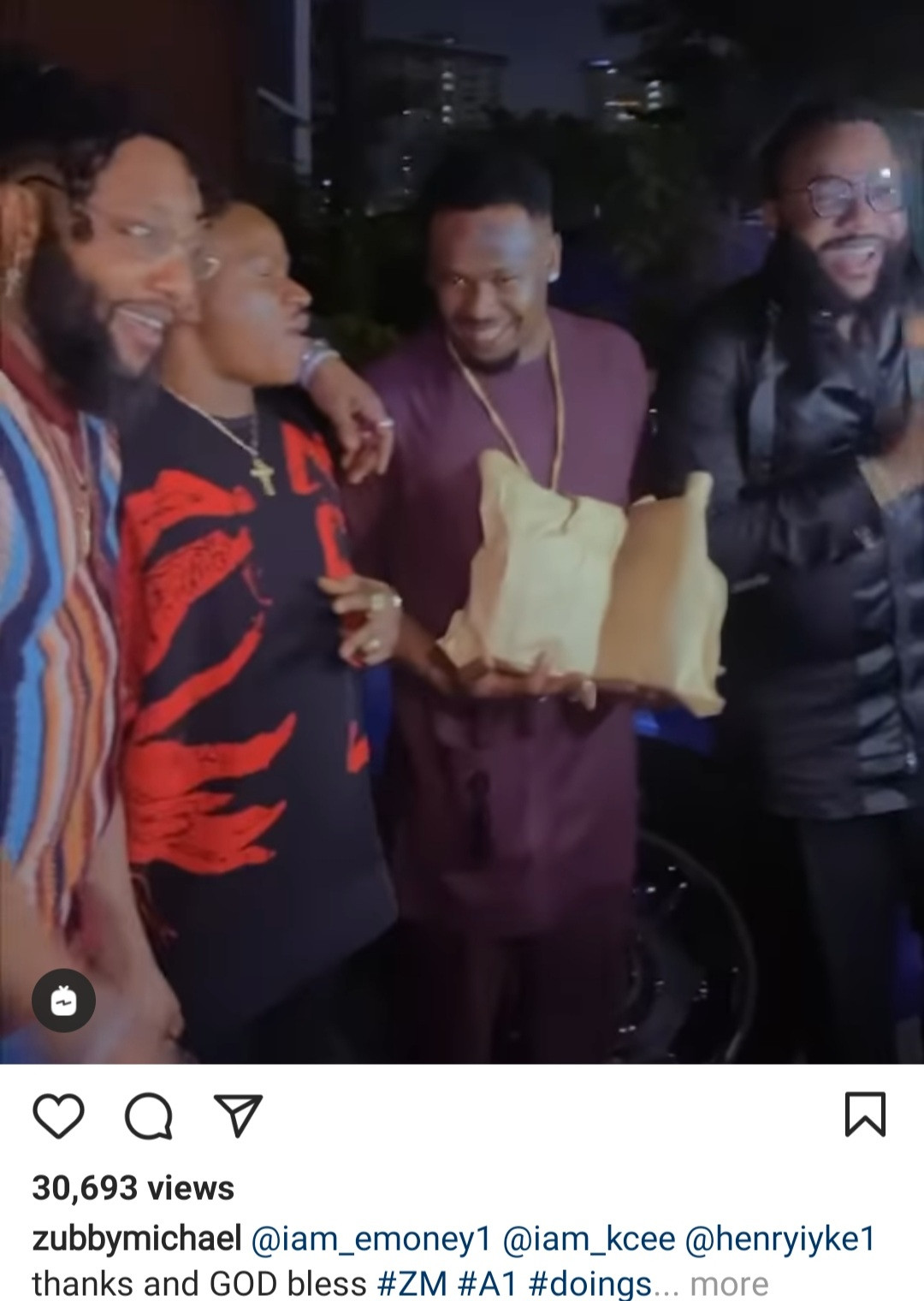 According to the receipt, the actor spent over N8 million in one night, with a large portion of the money going to drinks consumed at the club.

Sharing the receipt Zubby Michael used the has tag “doings”. 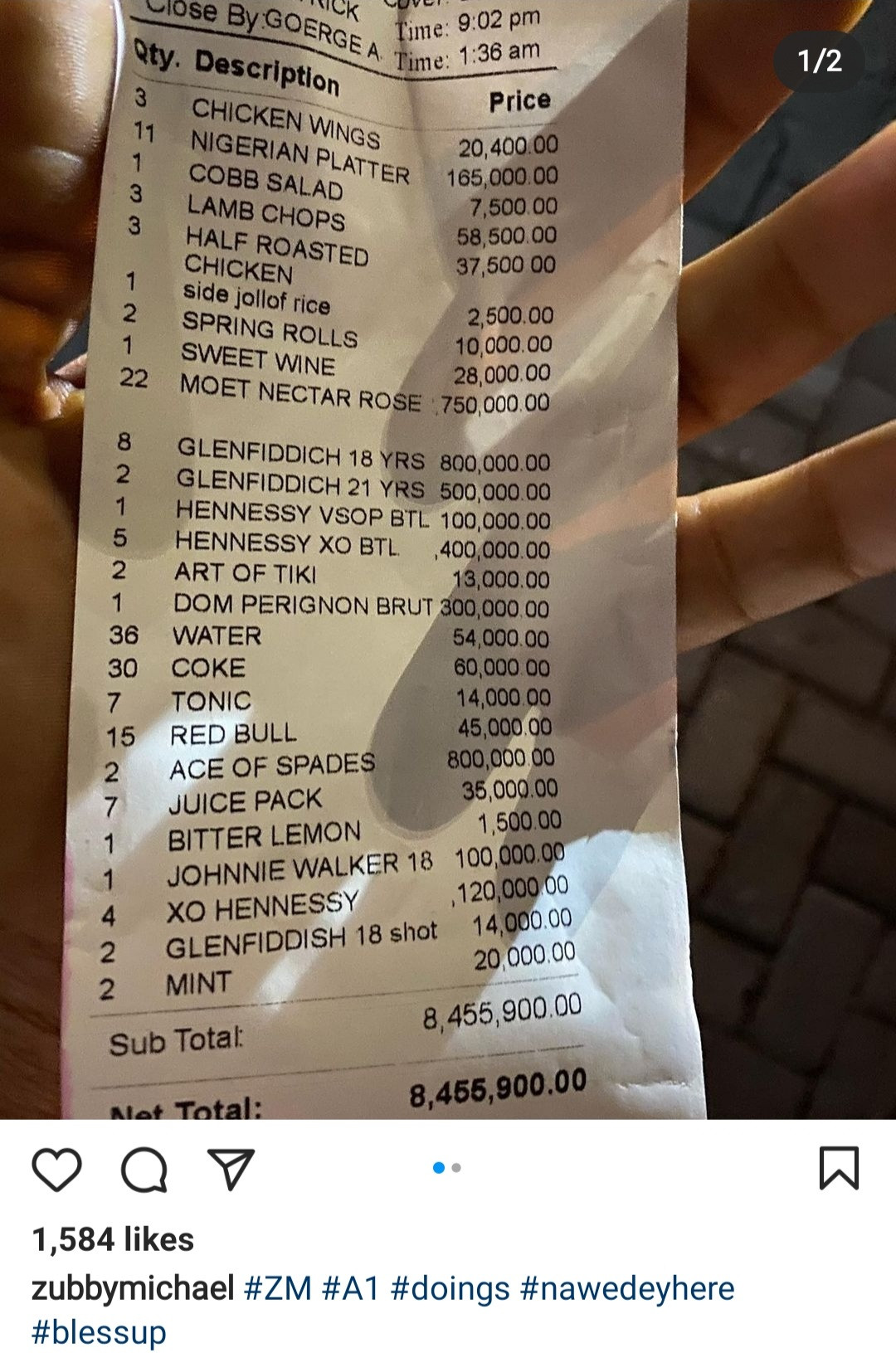 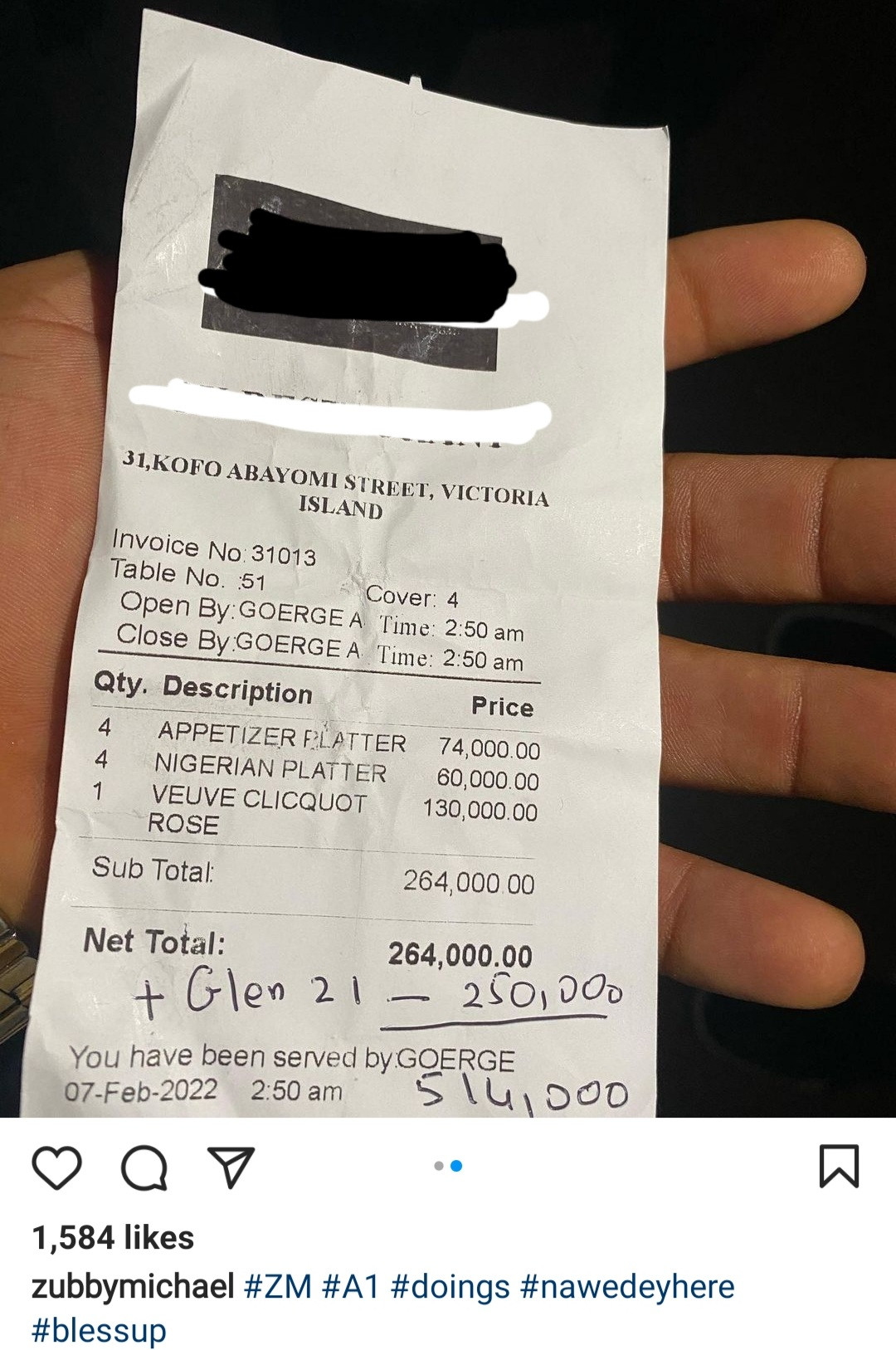 Recall that, actor, Yul Edochie, recently took to his Instagram page to echo the sentiments that his colleague, Zubby Michael is the richest Actor in Nigeria.